The Biggest Fight In The World (Pt. 2) 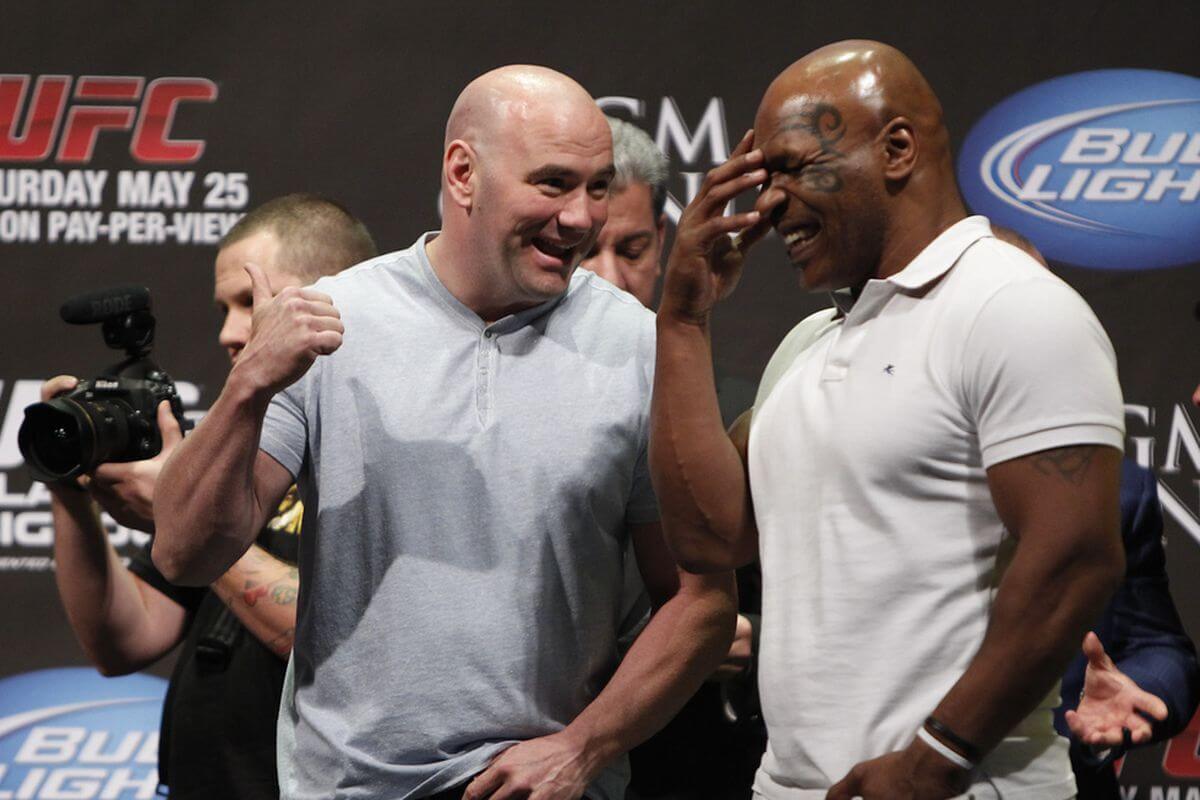 Now that Conor McGregor has supposedly retired once and for all (okay, Brett Favre Jr.) and the hundreds of millions of dollars that would have been made on a Tyson/McGregor fight have disappeared, which fight will take over the mantle as the biggest fight in the world?

The New Biggest Fight in the World

So, my brain has been working overtime to play matchmaker and come up with what fight would be the biggest in the world right now.

Well, last week a Tyson Fury/Anthony Joshua bout was announced. Did you hear anyone you know talk about it? If you were living in the UK, everyone was talking about it. But if you lived anywhere else in the world, not a peep.

Triple G/Canelo 3? Eh. Lomachenko/Crawford? For die-hards, but not big money. Trump/Biden? Yes, but only if they used fists and not mouths.

Mayweather/McGregor did $400 million in PPV; this fight would do double of that.

It would be incredible! Incredible hype, incredible intrigue, Incredible pay-per-view dollars for both fighters. This fight would be so big, you wouldn’t even be able to go to a nail salon or vegan restaurant without hearing somebody talking about it.

And who would win? I honestly don’t know.

Who Would Win The Biggest Fight in the World?

Floyd would obviously try to keep his distance from Mike and not get into a fire-fight early. Let the older Tyson wear himself out, and then just pot shot him to death from all kinds of angles.

For Mike to win, he would have to have patience and stamina. If he came out like a crazed rhino head-hunting Floyd, he wouldn’t catch him and would get gassed and lose. But if he was patient, cut off the ring, and winged big shots to Floyd’s body, he could slow him down and knock him out.

I spoke with a well-renowned linesmaker this morning who set the fight as Mayweather as an 8-5 favorite, basically a pick‘em.

I really think if the public starts stomping their feet and yelling, this fight could actually happen. Tyson could use the $100+ million he would pocket from the fight. And Floyd just took a big hit on his portfolio with stock and real estate markets going backward, so he might want to replenish the reserves.

November 21st in Vegas? Sounds good to me.

The other thing is that Floyd has always claimed to get the GOAT. And I know Tyson is old, but he was able to go all the way up to heavyweight. And if he defeated the legend of Iron Mike, well, then his GOAT claims would have a lot more legitimacy.