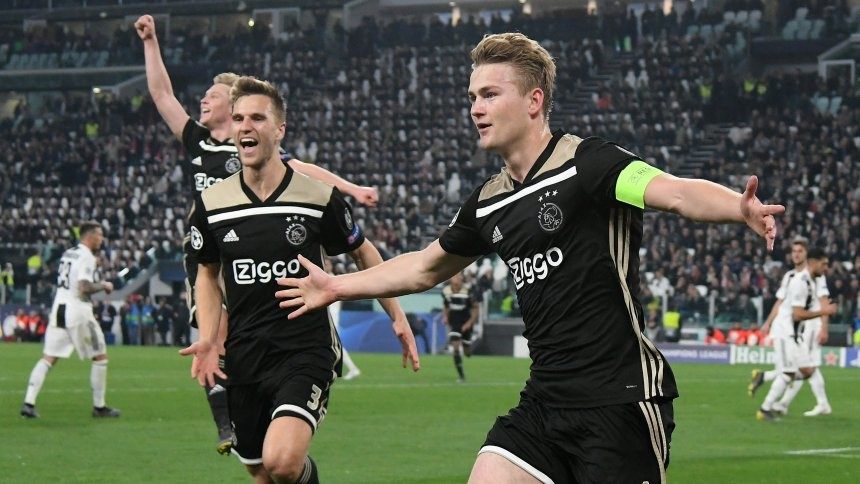 2019 was an all-English affair for the Champions League. The Red Men from Liverpool lifted the jug-eared trophy in Istanbul over fellow Premier Leaguers Tottenham Hotspur.

It was also a season of surprises with the Final Four containing three longshots: Liverpool were 10-1, Spurs 25-1, and Ajax a whopping 250-1. As we steam towards the 2019-2020 Champions League Season, let’s take a look to see where the value is and who might wear the crown.

The favorites and rightfully so.

They have set their sites on the Champions League this year, not on the Premiership. The machine on the Blue side of Manchester is purring, and it looks like this year might be the one where all the previous horrors of Champions Leagues' past are forgotten. Historically I have always been allergic to backing favorites, but I think the Blues will have enough Pep in their step to win the club's first champions league.

Messi proclaimed that the Balugrana were going to make amends for the previous season’s collapse in Paris and claim the title in 2019. When they left the Nou Camp after their semi-final with Liverpool with a 3-nil lead, he seemed prophetic. When they left Anfield having blown a huge lead for the second time in 2 years it seemed like déjà vu all over again.

Barca has the horses for a 2020 title, but they don’t have the dogs.

They have the experience and the swagger to go back, but it’s not priority #1 for the club. Lifting the club’s first Premier League title ever is the first priority. Sloppy seconds aren’t good enough to win the Champions League, so I’m going to pass on the Reds.

8-1 on Real Madrid. 8-1 on the 10-time champions. I have to say it’s intriguing, but I don’t think Zizou and the boys have their act together this year. I can’t see them smiling when the confetti flies.

After coming from behind to knock out Atlético Madrid, Juventus were stunned at home by the pups from Ajax. Ronaldo and his merry men return to this year’s competition thinking of what might have been. Serie A is soft again and I can see a focused Juve making a run… just not to the finish line.

“Should he stay or should he go” was Neymar’s off-season theme song, and he ended up staying. PSG should be a much better team with Neymar on the field but should is the keyword. PSG haven’t been able to lift the trophy with stronger and more cohesive squads; with this team fraying at the seams, I can’t see it happening in 2020.

Past their sell-by date and struggling to hold on to their place as the top dogs in the Bundesliga. Don’t think they’ll be Munchen on a 6th title this year.

If the price on crosstown rival Real makes me think, the odds on Atléti at 18-1 make me pull out my wallet. João Félix may have been the buy of the off-season and yes they just lost Greizmann, but Simeone is a whiz in this competition.

The Red and White are tremendous value at 18-1.

Can they do it again, but finish the job this time? No.

Lucas Moura’s superman act comes but once in a lifetime. I have a feeling that Spurs might be worrying more about staying in the Champions League this year than winning it.

They just battered Bayern Munich, who are 12-1. I think Jadon Sancho the best young talent in the world. Last year, 3 out of the Final 4 were longer than 10-1.

I’m a sucker for longshots. So if you have a little spare change in your pocket, you could do worse than having a nibble on Dortmund.

Last year’s 250-1 squad we’re loaded with sparkling young talents, but those talents have moved on to Barca and Real. Maybe the famous Ajax academy restocks the team with a whole new wave of superstars, but I doubt it.