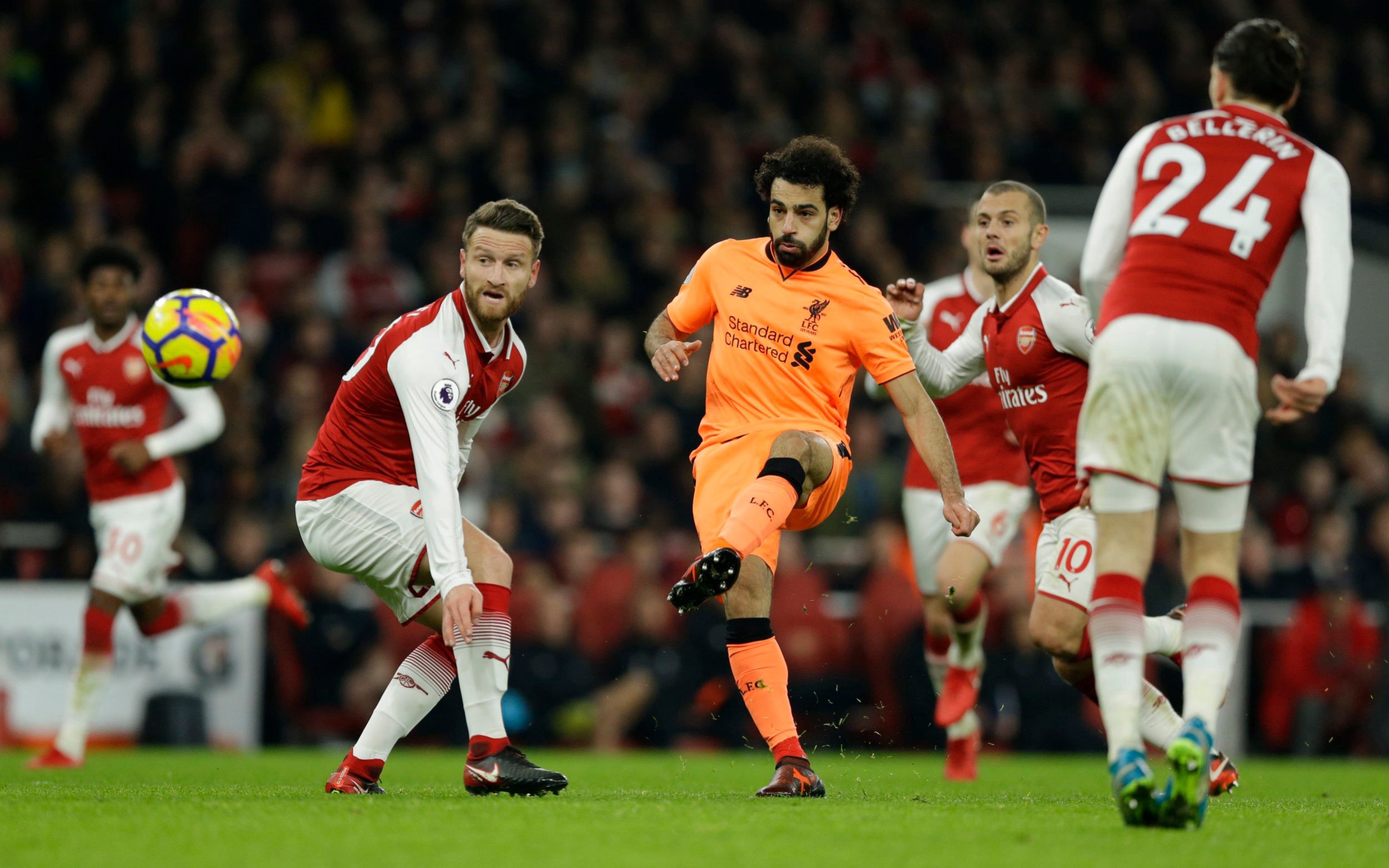 In addition to the return of European soccer, the MLS continues their restart with a host of fixtures this weekend. It does, however, remain to be seen whether those games will go ahead amid the wave of boycotts of professional sports games from players across the country this week in response to the police shooting of Jacob Blake.

Today, we will breakdown both the Community Shield fixture and an MLS match to help send you on your way for this weekend’s round of betting.

The current champions of England, Liverpool are coming off the greatest domestic league campaign in club history. You talk about teams that are in rebuild mode. Liverpool are quite the opposite. They have been built. They now have a Champions League and Premier League title to show for it over the past two seasons. And they don’t seem to have any plans of slowing down.

There are rumors that they could be getting even stronger too with Bayern Munich’s Thiago Alcântara rumored to be keen on a move to Anfield.

Compared to a number of the other top clubs in England, Liverpool have now gone a rather long time without playing a competitive match, as they were not involved in the FA Cup final or any European competition following the end of the Premier League season. For that reason, many may point to this game as a warm-up game for the actual season where Liverpool may be slightly off the pace. I, personally, don’t buy that theory whatsoever. I actually think Liverpool will have been disappointed with their lackluster form at the end of last season. And I feel as though Klopp will be relentless in ensuring that doesn’t continue into this season.

Honestly, I think Liverpool will be too strong here for Arsenal. At +165, I feel as though this proves the best value bet on this game as well.

I actually rate Arsenal decently well right now. They are definitely a work in progress, but they are capable of beating big teams. And we saw that at the tail end of last season with victories against City and Chelsea in the Cup and against Liverpool in the league.

Mikel Arteta really is a good manager. It would not surprise me if he ended up doing something special with Arsenal. But, there’s still a lot of work to do.

The addition of Willian, despite how memed it has become on Twitter because of the whole “retirement home for Chelsea players” narrative that it’s exacerbating, is actually a very good short-term fix. He’s coming off probably his best ever season for Chelsea. And his experience will be invaluable to a young Arsenal side. More crucially for Arsenal is their success in retaining captain Pierre-Emerick Aubameyang. He's looking likely to sign a new deal any day now.

Arsenal may surprise people this season, but it’s important to remember that they're still far from a finished product. And eventually, they will be brought back down to earth from their little renaissance at the end of last season.

Pick: Liverpool to cover. Liverpool are miles better as a football club. Despite Liverpool losing to Arsenal a few weeks ago, most would look at that game and realize that the two goals by Arsenal were defensive mishaps, whereas Liverpool had already won the title and still dominated possession regardless. At +165, I think you’d be foolish to not at least put something towards a risk that has a very good shot at hitting.

I went with the Revs last time out, and they back me up so I’m going with them again. I said in the last article that the Revs really look on the verge of building a successful team long-term, and I feel as though last weekend’s result might just be the push in the back they need to kick on. Despite going down to 10 men and lightning disturbing the game against D.C. United, the Revs always looked like they were going to run out winners. And Bruce Arena will be thoroughly pleased with how professionally his team saw out the game.

Bruce Arena will finally return to the sidelines tomorrow evening after serving his two-game suspension, and you’d think that would only fuel the Revolution's cause.

The Red Bulls, similar to their USL reserve team actually, are quite unpredictable this season. At 3-3-1, the Red Bulls have struggled to find and sort of consistency to build from as of yet.

Most of their games have been low-scoring since the restart. And, as we saw with D.C. United, that can very much work in the favor of a Revolution side who are perhaps stronger going forward than at the back. To give some perspective, over seven games, their leading goalscorer is defender Kyle Duncan with two.

Pick: Revolution to win. Vegas favors the Revolution here and for good reason. So, unlike the last pick, this should prove more of a lock than a value bet. Revolution should build on their recent victory to really set their season into motion. The Red Bulls are not a horrible side. But with 3 losses in their last 4, I see them trending more downwards than upwards.