Could We Bet On Elections In The United States Soon? 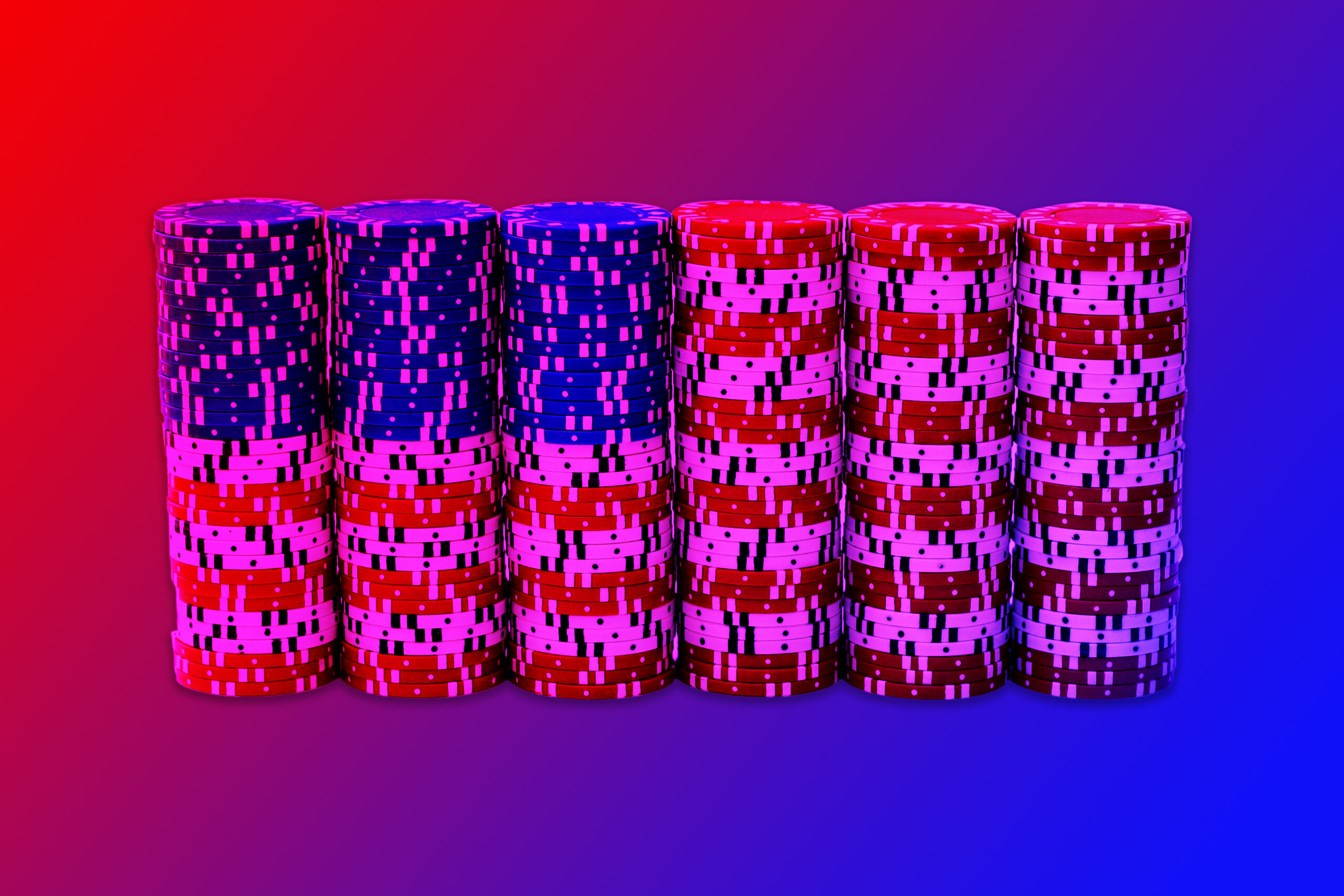 Why Election Betting Is Illegal

After the Civil War, prediction markets were the main way for newspapers to report who was most likely to win. There were enough people putting money on who would win that the markets could do a good job predicting election winners. But the markets worked because impartial observers would put money on who was most likely to win, regardless of politics. That was especially true with the later Wall Street markets. In the 1920s, specialists took over prediction markets and ran them on Wall Street. Prediction markets wouldn’t fall out of style until after the 1940 presidential election.

Prediction markets stopped being used to predict election outcomes for two reasons. First, scientific polling became popular. (Scientific polling is a specific type of polling that uses statistics to control for bias and uninformed opinion. They’re staggering improvements over quick opinion polls with too few people and biased audiences.) Targeted polls also provide the kinds of district-by-district insights we pour over to see how electoral college votes will swing. They’re better tools for the kind of reporting we look for on election night.

Second, Wall Street decided to shut the prediction markets down. Although the exact reasons are hard to come by, we can make a pretty good guess about why. We know that Wall Street was trying to improve its reputation in the wake of the Great Depression and the New Deal. The New Deal included Wall Street reforms, and Wall Street probably wanted to present a new face to avoid further crackdowns.

Why Some People Don’t Want to Legalize Election Betting

Concerns about gambling are more concrete and easier to deal with. Gambling companies can restrict who can create accounts and place bets. Some can also flag potential problem gamblers. But they can all ban bettors who try to cheat or who elect to exclude themselves from gaming.

But the concerns about politics and elections themselves are trickier to grapple with.

Preventing politicians from profiting from sports betting could be straightforward. Gambling outlets could ban people who have registered to run for office, their staffs, and anyone who’s part of a political organization. But PACs and dark money aside, identifying middlemen who make wagers on behalf of banned bettors remains a security challenge for sportsbooks. However, careful financial reporting and bet limits could curtail even those challenges.

But the concern over committing fraud for profit is part of a larger concern about shadowy figures manipulating elections for profit. The most cynical response would be that shadowy forces already manipulate elections. However, that’s pushing it too far. One of the reasons campaign money is so important is that it buys targeted polling, attack ads, and doorknockers who flip swing voters and independents to their sides. (Republicans are good at flipping pro-life Democrats to their side, for example.)

However, if maximum election bets were set low enough, that could discourage powerful movers and shakers from trying to profit through election gambling schemes. Profiting by influencing policy would remain far more lucrative, leaving us with a similar political landscape as we have today.

Translation: Handing elections to the free market makes people queasy. However, that queasy feeling isn’t enough to outlaw something completely. One person’s or group’s fear of “corroding ideals” is a bad reason to outlaw or disallow something.

But that concern would become justifiable if election gambling became more valuable to people than the election itself. That doesn’t seem likely to happen. Elections can create progress or setbacks to social justice issues. They can also reduce or inflate tax rates. Real issues like these are unlikely to be outweighed by a gamble on the election. Especially if bet limits are imposed that cheapen the gambling outlet instead of our electoral institutions.

Why I’m Still Against It

Despite dismantling some of the opposition to political gambling, I don’t support it. Between our election interference concerns, the recent wave of legislation limiting ballot access, and the closeness of hyper-partisan elections, I’m not comfortable with election gambling. In a country with historically low voter turnout, institutions that cheapen the American vote should be unwelcome. The intangible value of American elections feels too valuable to sacrifice to gambling companies. Profits from betting on American elections should be made off American soil, not on it.

Regardless of my opinions, you have to come up with your own answer to the question. As sports betting expands, questions about political betting will turn into concrete proposals. Now is the time to figure out how comfortable you are with it. The vote on whether to allow election betting is coming like a heart attack. Start thinking about it.