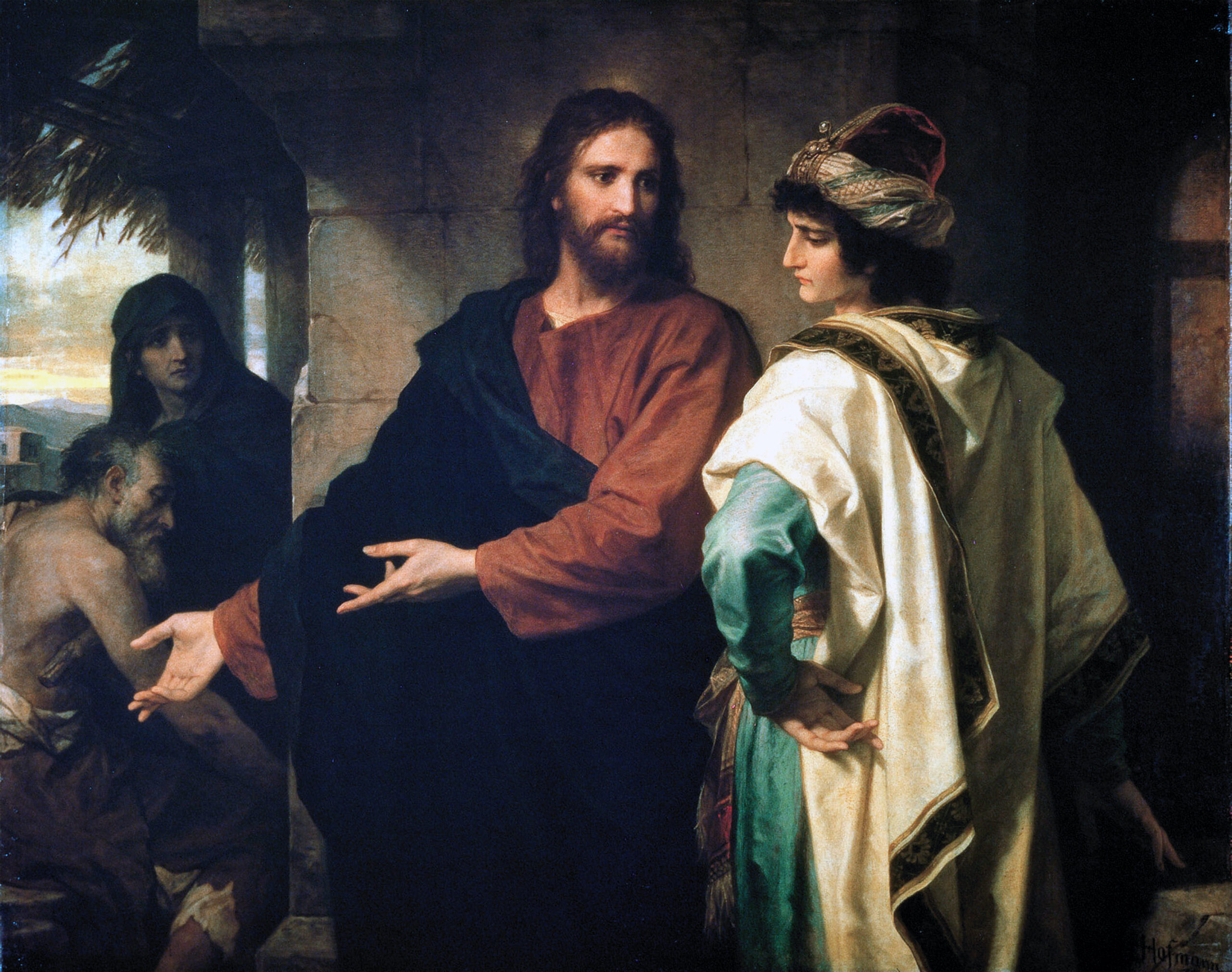 Anti-gambling advocates find many ways to oppose gambling. They may have a personal distaste for winning or losing money by chance. Others have religious convictions that deem gambling immoral. Some may find it distasteful but can’t quite put their fingers on why. (Hint – it’s probably the seedy reputation mob-run gambling operations got in the decades following the Great Depression). However, anti-gambling attitudes come from a long-held belief that had nothing to do with gambling that even influenced Jesus’ teachings on wealth and gambling.

The Origin Of Anti-Gambling Attitudes

Before Adam Smith wrote The Wealth of Nations, the economy looked like it couldn’t grow. Feudal lords owned land and the serfs who worked it. The serfs could never start their own businesses. Feudal lords were happy to exploit their serfs to gain wealth. But even kings thought the only way to get more money was to take someone else’s. That meant everything from taxes to raids were the only ways to fund the kingdom’s wealth. The economy was a fixed pie.

But the rise of capitalism did two things. It showed the world that getting richer didn’t mean taking money from someone else. Your neighbor could start a business and (hopefully) become rich without making you poor. Countries didn’t have to go to war with each other to grow. They could (in part) encourage a thriving private sector and profit from its exports.

However, it also showed people how much better the future could become than the present. Historian Yuval Noah Harari talks about this in his book, Sapiens, when peasants and serfs had to look back with nostalgia to find better days than the ones they lived. Working someone else’s land to death and dying too young from diseases that are preventable today made them pessimistic about the future. Why would more of the same terrible world be any better? But when people began funding businesses, they not only supercharged economic growth, they also showed an implicit optimism in the future.

Now that the world knew today’s money could be invested in tomorrow, the myth of a fixed pie could only be found among people who didn’t know any better.

What Does This Have To Do With Gambling?

Gambling used to be seen as immoral because it was taking money away from someone to give to someone else.

And all by chance, at that.

As Yuval Noah Harari points out, wealthy people used to be required to give to charity to atone for the sin of accumulating wealth. (Today, they do it because they choose to – not because the clergy demands it.) However, society celebrates the wealthy today, even if it’s to a naïve fault. They’re viewed as people who deserve their wealth, although a few loud people maintain those old-fashioned criticisms. But no one thinks people are so rich that there’s no money left to gamble with.

There’s plenty of money to go around the economy. So gambling is less offensive than it was in the days before the private ownership of capital.

The Legacy Of Old Economic Beliefs

Those old beliefs about the economy seeped into old sources of knowledge and purported wisdom. Jesus taught that it was harder for a rich man to get into heaven than for a camel to pass through the eye of a needle because hoarding wealth was sinful. Other religious traditions have their versions of the lesson, too, since they were founded when this belief was everywhere. Today, religious conservatives can still be heard protesting against the spread of gambling and discouraging it among members of their flocks.

However, secular critics can also feel put off by someone earning money by chance instead of hard work. That comes down to opinion and feelings, which aren’t reasons to outlaw gambling. That secular belief may lead people to choose not to gamble. But personal feelings and distastes are far weaker ways to enforce anti-gambling attitudes than centuries-old cultural norms.

The cultural disdain for wealth is dead. Modern norms celebrating wealth have eliminated some of the space for anti-gambling advocates. However, that doesn’t mean they’re gone.

Modern society has grown out of the beliefs that made hoarding wealth immoral. Even Bernie Sanders’ tax plan didn’t try to eliminate billionaires. Although he believes that billionaires shouldn’t exist, he doesn’t demand that everyone be equally poor. He would’ve been a moderate compared to the wealthy’s critics in pre-capitalist society.

But those old beliefs continue to influence how anti-gambling advocates condemn gambling. World religions’ holy books decry and prohibit it. Secular critics can point to the arbitrary gain and loss of money.

However, pro-gambling forces filled the gap left by anti-gambling attitudes' foundational belief crumbling. That doesn’t mean there’s no case against gambling. It just means that the case has weakened over time. Sportsbook expansion across the United States is just one way that gap has been filled. Multi-national gambling companies and Vegas casinos are others. Legitimate – even respectable–companies populate the gambling industry. Anti-gambling advocates and their beliefs remain. But the world has long since passed them by. The world has embraced gambling – in part because it no longer conflicts with ancient dogma.