How Liberals and Conservatives Can Oppose Sports Betting 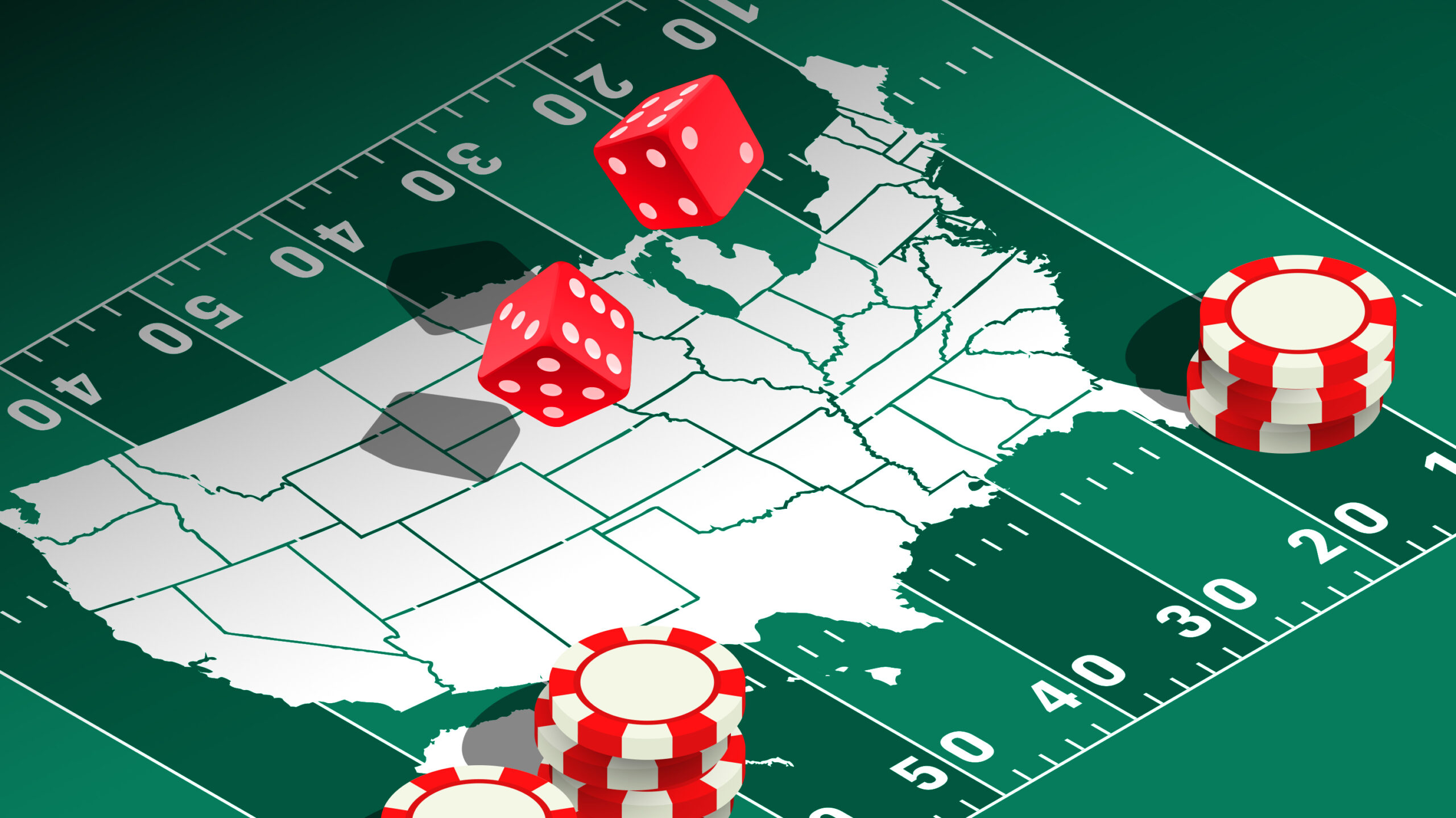 So, sports betting opposition can come from either side of the aisle. Many opponents of sports betting use the same arguments regardless of party. But there are a couple of arguments that are unique to each political party. Here are the objections the anti-gambling folks put up in the face of gambling expansion.

There are two main objections that any anti-gambling advocate can use. There’s a general “gambling is wrong” or “immoral” argument that has conservative versions. But that largely comes from the mob-run gambling outfits that popped up after the Great Depression. The second objection is that sports betting could invite match-fixing and ruin the integrity of sports. Until recently, that was Roger Goodell’s position.

During Prohibition, mobsters could make a lot of money from speakeasies, where they could sell liquor and gambling to everyone who thought Prohibition was a bad idea. After Prohibition ended, mobsters had to go back to profiting from gambling and prostitution. That era has tainted gambling’s reputation to this day. The people who find gambling distasteful but can’t put their fingers on why probably feel the burden of that seedy reputation.

The issue of the integrity of sports is more pressing. If a bettor can make money off a huge underdog upset, then there’s a lot of money involved in match-fixing. Sports leagues used to view sports betting legalization as an open invitation to match-fixing. However, sports betting and sports have become more integrated over the past three years. No match-fixing scandals have plagued them, so pro-gambling advocates are in the right so far.

However, religious opposition has deeper roots than holy texts. Being rich used to be sinful, not because of religion, but because of economics. Today, we take for granted that the economy can grow without everyone getting poorer. We know now that the pie can grow. In pre-capitalist times, everyone from peasants to kings thought the only way to get richer was to make someone else poorer. That belief is where religions got the idea to oppose gambling.

It’s easy to respond with individual rights arguments and that it doesn’t hurt people who gamble responsibly. But a spinoff of the moral objection is the “gambling hurts families” one. Preventing gambling prevents some problem gambling. But it also leaves desperate gamblers only one option: illegal sportsbooks with no qualms about bleeding problem gamblers dry.

Liberal objections often aren’t against gambling as a first principle. They’re usually about how the law will impact bettors. Often, they’re concerned about the poor or minorities being negatively impacted by sports betting legalization.

The historical discrimination that has led to wealth inequalities today raises concerns about the impact gambling on the poor. Problem gambling is twice as common among people in poor neighborhoods than in wealthy ones. When there’s a chance of escaping poverty in one lucky move, it’s hard to turn it down. That temptation is the dark side of the entertainment product many of us use sportsbooks as.

However, controls exist to lock problem gamblers out. Bettors can set controls to keep themselves out of their accounts for a set amount of time. They can set betting and time limits while they’re logged in. Some sportsbooks can even demand proof of income if bettors suddenly wager massive amounts of money. There are solutions to the immediate concerns. But historical inequities require more attention than withholding votes on a few gambling bills.

Right now, sports betting is a popular bipartisan issue. Democratic and Republican states are embracing it so they can profit from this shiny new issue. But opponents remain who encourage caution or demand that sports betting stay out of their state. There are politically neutral reasons to oppose sports betting. However, there are also partisan reasons to attack gambling expansion from either side of the aisle. Despite some opposition, sports betting has undeniable momentum in the United States and Canada. Nothing has broken sports betting’s momentum yet. It’ll take a scandal to do that.