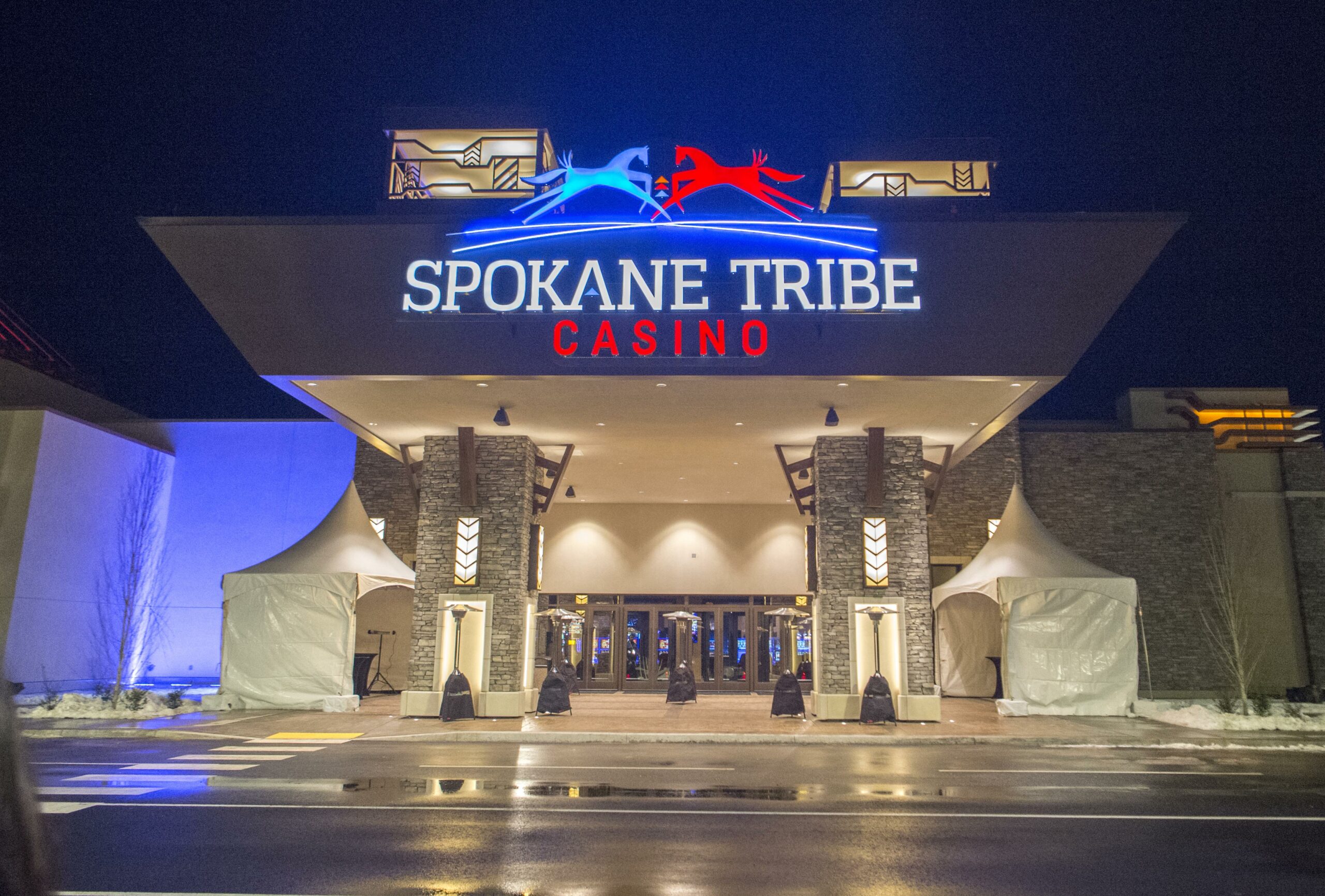 However, there’s a new push to legalize sports betting commercially. It’s spearheaded by Eric Persson, CEO of Maverick Gaming. Persson’s company is based in Nevada, but he has acquired many of Washington’s cardrooms. His first push to allow commercial sports betting in 2020 failed. However, the pandemic has made Washington lawmakers more receptive to the promise of additional revenue. But commercial gaming puts lawmakers at odds with tribal casinos. It’s a bitter conflict that will intensify with Persson’s lobbying efforts.

Washington has two types of casinos: tribal casinos and cardrooms. Tribal casinos are what you expect. They’re casinos run by the state’s indigenous American tribes. Profits fund tribal communities in a similar way that tax dollars fund public services. So, tribes are incentivized to run casinos well to begin with.

And Washington’s tribes deliver. They’re more popular than Washington’s cardrooms. Cardrooms are mini-casinos where bettors play against the house and not each other. Some of the reasons tribal casinos outperform cardrooms include:

Washington is the only state that does not realize any revenue from tribal gaming.

Even when tribes in other states aren’t directly taxed, gaming compacts often allow for states to gain something. North Carolinian tribes pay a set amount to state problem gambling programs. In contrast, Michigan tribes pay set percentages of their gaming revenues to state gaming and economic funds. There are many ways for states to compromise and profit from tribal gaming.

But Washington makes no such compromise, which makes gaming expansions unpopular. Some representatives resent that non-tribal taxpayers don’t realize any gains from tribal gaming. Tribal Gaming Associates retort that “tribal gaming is government gaming,” however. Gaming funds tribal programs that keep them self-reliant and out of the state budget. This is the debate that Eric Persson’s company waded into.

How Eric Persson Tried To Stake A Claim In Washington

Eric Persson’s company owns almost half of Washington’s commercial cardrooms. So, he has a big stake in expanding commercial sports betting. Introducing sportsbooks would increase cardroom revenue, state tax revenue, and jobs for people willing to operate the sportsbooks. Legalizing sports betting at commercial facilities would be a particularly business-friendly decision.

However, it would take the sports betting monopoly from tribal casinos. It would be good for the marketplace, but tribal casinos would take a hit. That means tribal communities would lose some revenue, too. Persson’s lobbying gives the tribes a powerful incentive to hang on to their sports betting monopoly. Also, Washington’s tribes are politically active too, and they’re not afraid to fight to maintain their industry advantage.

But Persson’s company gained steam in the wake of the pandemic. SB 5212 would allow cardrooms to offer sports betting, too. It would break the tribal monopoly on sports betting and increase revenue throughout the commercial industry. As nearby Oregon transitions to a free-market sports betting industry, Washington’s legislative battle is important to watch for the Northwest.

What About Online Sports Betting?

SB 5212 would legalize online sports betting in Washington. However, mobile apps and websites would be limited to a cardroom’s or casino’s property. So, bettors would be able to bet online. They would just have to travel to a casino or cardroom to do it.

Obviously, that would defeat the purpose of introducing online sports betting. The appeal lies in being able to place wagers from home. Watching the game on your prize plasma screen has an appeal that even the finest sports bar can’t satisfy. In its current form, Washington mobile sports betting is a superficial offering.

Online sports betting isn’t available statewide in Washington, and bettors shouldn’t expect it to be any time soon. Washington has a history of strict gambling restrictions. Limiting online sports betting to a casino or cardroom’s property is on-brand for the state. Eric Persson will likely continue lobbying for commercial gaming expansions while tribal authorities try to hold him at bay. But Persson has gained momentum in 2021, making commercial sports betting a real possibility for Washington.

However, Washington’s tribes are not a monolith. In 1995, Washington voters rejected an initiative to allow unrestricted gambling on tribal lands. Some tribes voted against this measure because of the divide between large urban tribes and small rural ones. Washington gaming measures have always been contentious among every conceivable group, and any expansion will be notable.

previous
Overview: Online Sports Betting in Oregon
next
Silk Sheets and Million Dollar Watches: Why Poirier Will Surprise McGregor (and the World) on Saturday Night