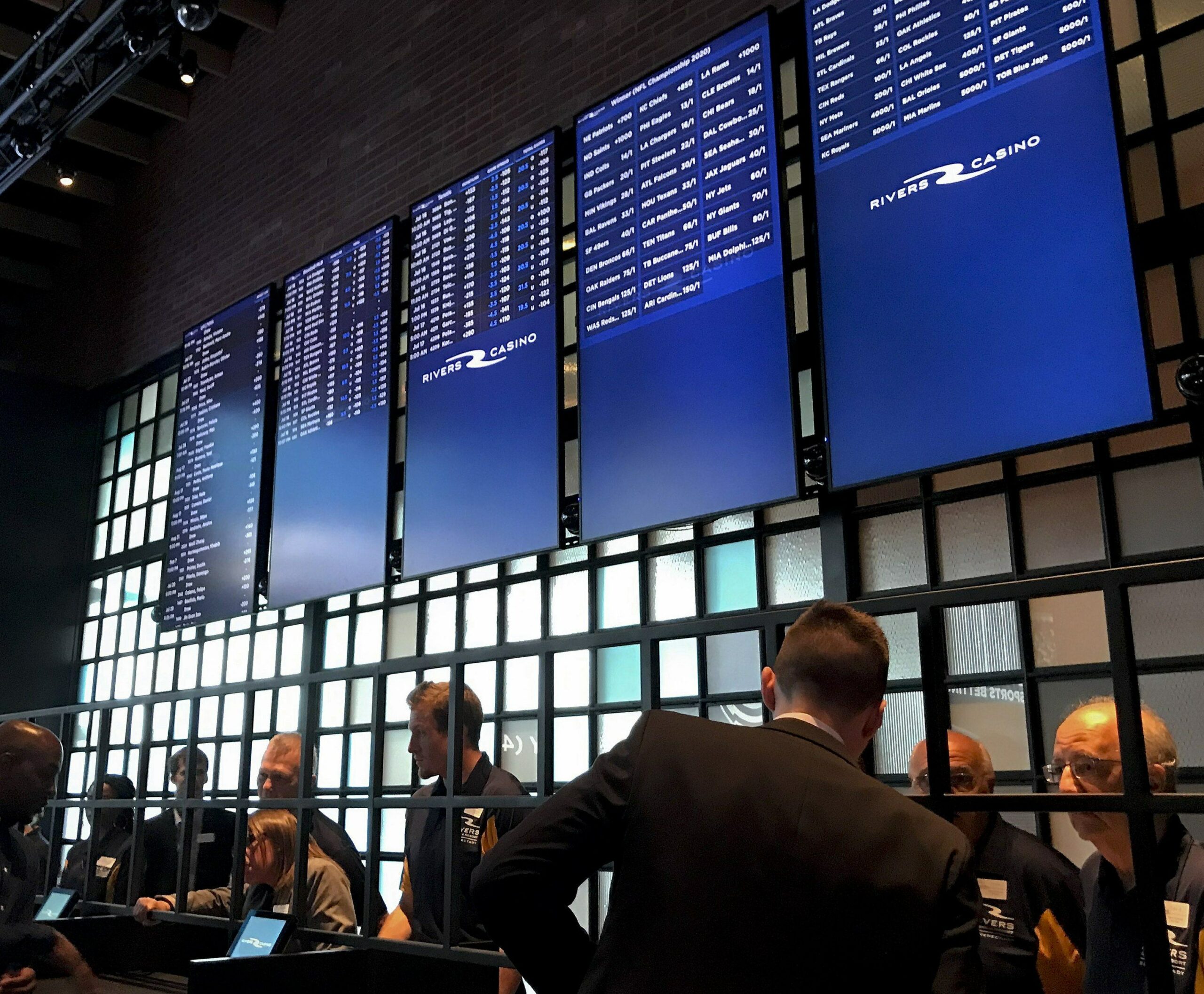 But it’s popular during normal times, too. You can imagine being at a watch party and competing to see who can win the most money on a day of games. New York’s rejection of online sports betting may seem puzzling to sports betting proponents. However, it’s not opposition to sports betting that kept online gaming from New York. It was legal and constitutional concerns.

What Online Sports Betting Could Do For New York

Sports betting was originally a way to help reduce New York’s budget deficit. Its budget deficit is projected to hit $17 billion next year. New York was already running a deficit before the pandemic. However, their early struggles with the coronavirus and the ensuing lockdowns made correcting that deficit harder.

New York has a long way to go before reaching New Jersey’s revenue levels – if it ever does. But New York doesn’t have to go all the way to legalizing online casinos to create a profitable industry. It just needs to double down on the most profitable part of the sports betting industry: online and mobile sports betting.

Although interested in finding new revenue sources, Governor Cuomo wasn’t sure online gaming would be legal in New York. New York’s state constitution prohibits gambling. However, each new type of gambling was added to the state constitution as an amendment. That way, every form of gambling allowed in New York was banned except for the ones with their own amendments:

All of New York’s gaming needed constitutional amendments to pass. So, why didn’t sports betting need one?

Technicalities and Other Legal Nonsense

Sports betting came to New York because it was already in the 2013 amendment. The amendment’s text included bookmaking as an activity that the legislature could legalize – and New York did so in 2019. By limiting sports betting to New York’s casinos, legislators avoided conflicting with the state constitution.

However, Senator Joseph Addabbo introduced a bill that would legalize online sports betting anyway. He believes that the constitutionality issue can be fixed with some minor planning. To get around the constitutionality issue, he proposed putting the servers that process bets inside the casinos. That way, it’s a casino activity just like the 2013 amendment said. It would prevent the legislature from having to not only go through the long process of amending the state constitution. It would also prevent a referendum that New Yorkers would have to vote on.

However, Governor Cuomo has a line-item veto that he can use on budget bills. In response, the legislature can override his veto. Both chambers need a two-thirds majority to do it, making deal-making and compromise a critical factor in whether online sports betting comes to New York.

But if you’re a New Yorker – and willing to brave the pandemic at the casinos – you can read up on sports betting basics. But if you’re waiting for mobile options, you’ll have to wait in limbo with us to see how New York’s political drama unfolds.