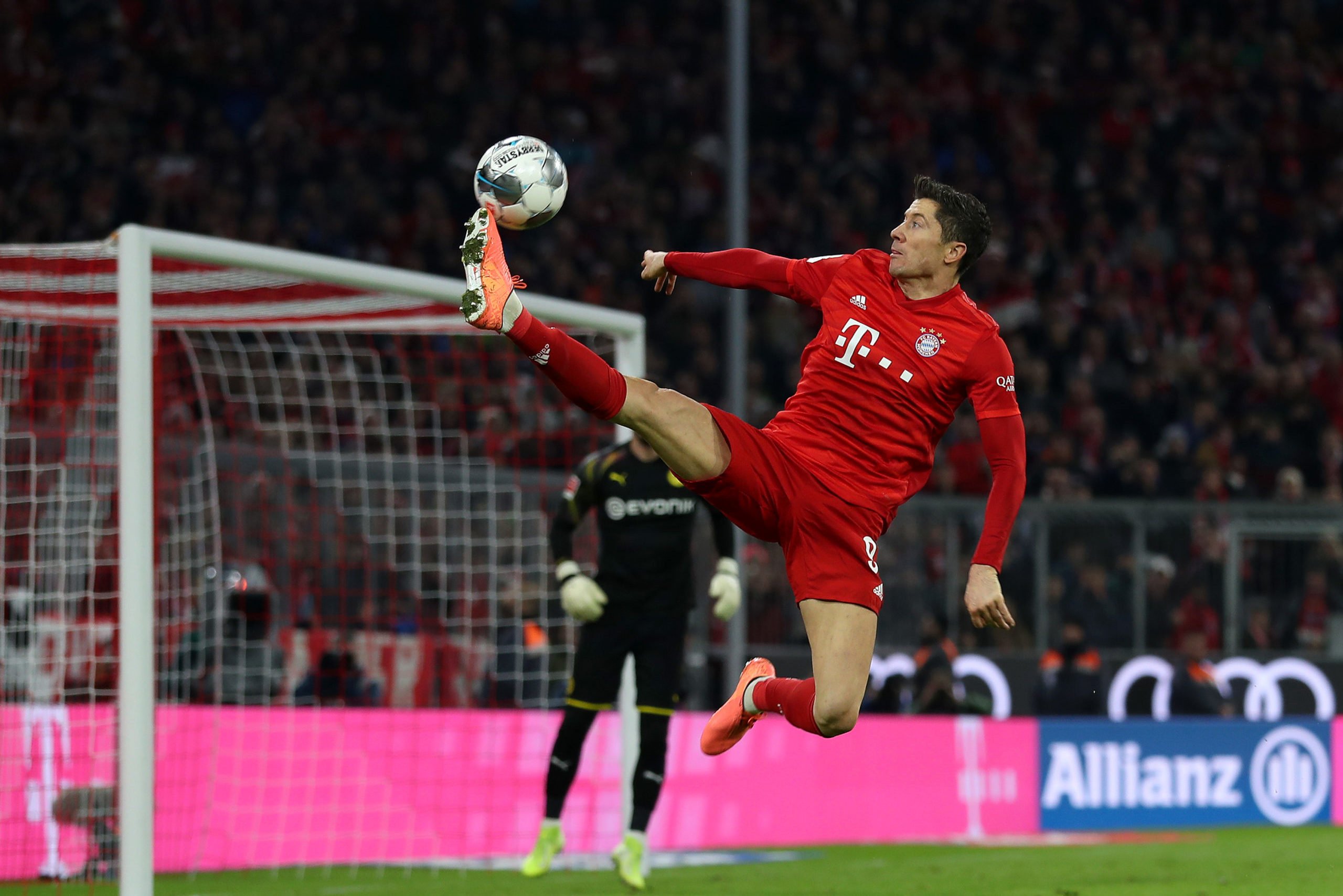 The new, one-legged format for the Champions League got off to a brilliant start yesterday as PSG dramatically defeated Cinderella-story Atalanta in the first quarter-final. It looked for all the world as though Atalanta’s incredible Champions League run was going to last another day until too late, then PSG struck and dashed any dreams of an upset.

Here are the best value bets to make for those two games:

This game is ever so tight. Both teams love to play on the counter, but both also can be vulnerable when forced to have the ball. What is rather funny is that if you asked both teams who they’d like to play in the next round, both sides would have probably had each other in their top 2 or 3.

Leipzig are without their talisman Timo Werner after he opted out of participating in the Champions League after sealing a move to Chelsea. His absence will be a massive loss as he enjoyed his most prolific season, finishing as the top scorer by some margin. That being said, Leipzig will not panic. They have plenty of quality in their lineup to still win big games. Werner will be replaced, most likely by Danish international Youssuf Poulson, while stars Patrick Shick and Emil Forsberg will need to show up.

Atlético Madrid, on the other hand, have the luxury of a nearly fully-fit squad. The only absentees are the sparingly-used Angel Correa and Sime Vrsaljko, who both recently tested positive for COVID-19. Both players are healthy and self-isolating back in Madrid.

I’ve said from the beginning that I think this will finally be Atletico’s time. After years of becoming the Champions League’s ultimate nearly-team, Atletico should relish the new Champions League format. Manager Diego Simeone is the master of one-off upsets. He will fancy his chances against any Champions League team in a single-elimination format. Despite a relatively disappointing domestic campaign where Atlético bottled the opportunity to take advantage of two of the weakest Barcelona and Real Madrid sides in recent memory, Atlético will throw all their energy towards another deep Champions League run.

The one weakness for Atlético in the past, however, is finding a way through defensive-minded teams who set up in low blocks. Atlético earned their status as giant-killers through a low block of their own, defeating teams through resolute defending, set-piece dominance, and devastating counters. For this reason, no outcome will surprise me here. Leipzig could very well win narrowly, as well as Atlético, and an extra-time penalty shootout situation is possible too. I don’t see more than one goal coming between the sides, however, and that is why I’d advise staying away from the spread.

Pick: Atlético to win for the 90. Yes, this game could go either way, but Atlético are favorites, and truth be told, while Atlético have struggled in recent years against smaller teams, they usually have found a way past them. At +125, an Atlético win is both the likely outcome as well as great value.

Maybe a few years ago this would have been normal odds, but I think Vegas has had a shocker here. In the interest of not sounding like an idiot tomorrow night, I will clarify to say that I by no means think Barcelona cannot win this game. We all saw what Messi could do against Napoli, and there’s every chance that could happen again. That being said, Bayern are, by most metrics, leaps and bounds better than Barcelona.

Bayern showed against Chelsea exactly why they are considered to be the best club side in Europe at the moment. Robert Lewandowski continues to be irresistible. The decision to scrap the Ballon D’Or could not have come at a less opportune time for the Polish Striker as he would have been the odds-on favorite to win the accolade.

I don’t really even have many answers as to who could beat Bayern at the moment. An on-point Manchester City may have a chance if Agüero comes back and their defense has the game of their lives. Atlético are another who could maybe pull off an upset, but Bayern are a different class at the moment.

Lionel Messi and Barcelona showed positive signs in their second-leg win against Napoli. 3-0 up in the first half looked to have buried the Italians, but there were stretches in the second half, particularly the last half hour, where Napoli enjoyed great spells of possession and missing numerous opportunities.

I have no doubts about Barcelona’s front line. Between Messi, Suárez, and Griezmann, Barcelona will have their chances. It's Barcelona’s midfield and backline that I fear will get completely overrun at times.

This game has shades of 2013 when Bayern absolutely thumped Barcelona 7-0 on aggregate. But it's worth noting that Messi was about 20% fit for the first leg and missed the second leg entirely. I don’t think it will be that bad, but I do expect Bayern to run out comfortable winners.

Pick: Hammer Bayern to cover. I expect Bayern to win by 2 or 3, let alone by 1. This seems like a no-brainer to me. Hopefully, Messi doesn’t have the last laugh again.

previous
Smart Money NHL Picks For 8/13/2020
next
No Travel, No Clubs, No Distractions = Best NBA Play Ever