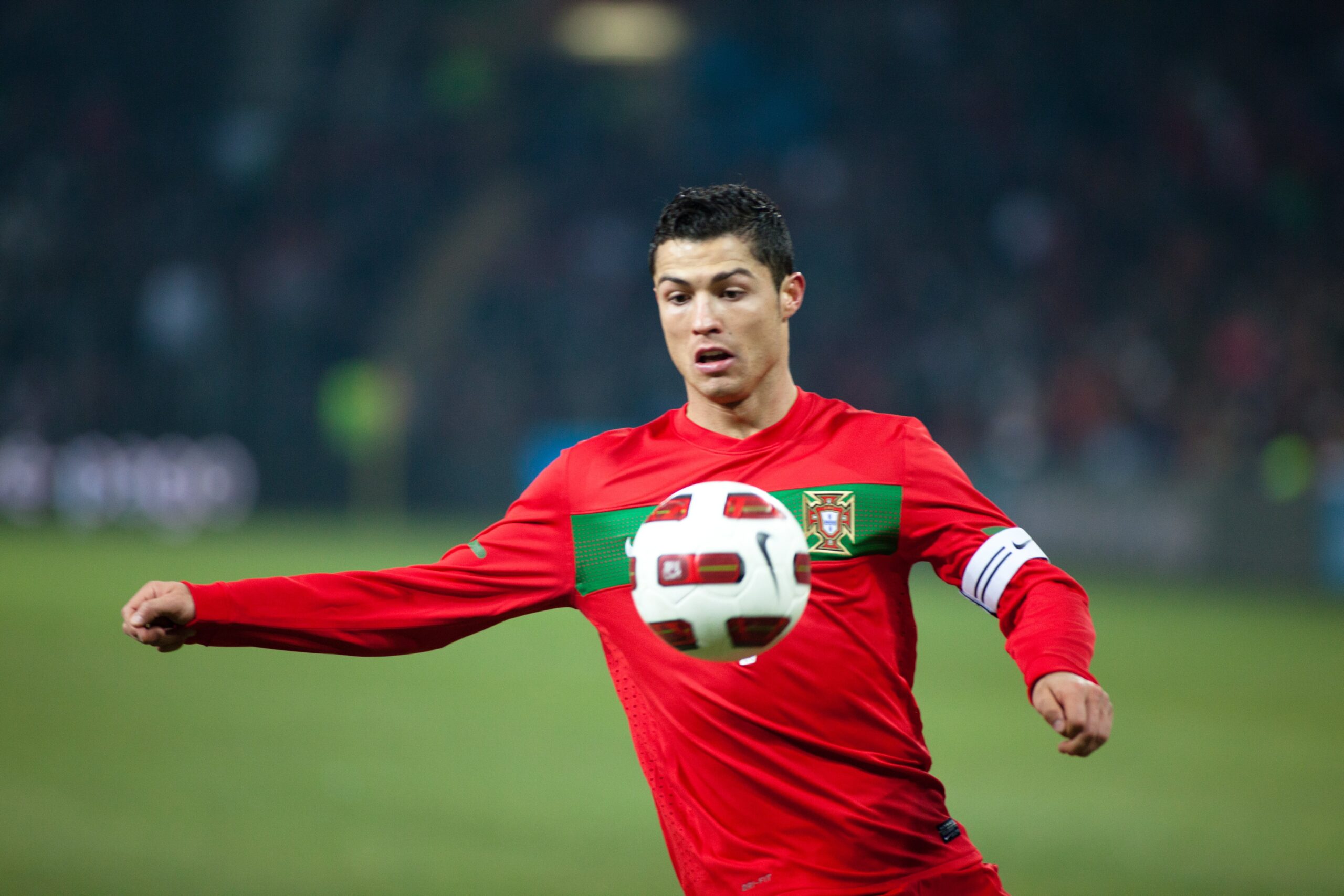 At long, long last, five months after Atlético Madrid shocked the world and sent defending champions Liverpool crashing out, UEFA Champions League soccer is back and ready to kickstart the month-long sporting Christmas that is August 2020. Before we get to the exciting new format beginning at the quarter-final stage, the remaining four Round of 16 contests still need to be decided. And the picks for those games are what we will be addressing today. First up on Friday are two mouth-watering affairs: Manchester City vs. Real Madrid and Juventus vs. Lyon.

Juventus underwent a shocking end-of-season run, going several games winless and, in all honesty, didn’t deserve to take home the Serie A title. Those at the club will most likely tell you that the late-season dip in form was entirely due to a lack of focus because of the upcoming Champions League tie. That said, there were warning signs even before the restart regarding Juventus’ form, including the first leg of this matchup.

Deservedly beaten, Juventus looked devoid of ideas and energy back in March, when these two sides last met. There’s been mounting pressure on manager Maurizio Sarri because of his stubborn adherence to his soccer philosophy. Interestingly, this same stubbornness saw Chelsea’s supporters, and then eventually board, turn on Sarri last season after he failed to show any willingness to have a Plan B when things weren’t working.

On the players' side, Cristiano Ronaldo, as he has so often had to do in his career, has begun to shoulder an increasingly large amount of the responsibility. With midfield conductor Miralem Pjanić on his way to Barcelona in exchange for Arthur come the season’s end, the team could use some creative reinforcements in the transfer window.

On paper, however, Juventus still have one of the strongest teams in Europe. Their front three of Ronaldo, Dybala, and Higuaín have a wealth of experience and can be devastating on its day. The predicament Juventus find themselves in right now has shades of last season, where they lost to Atlético Madrid 2-0 before returning home and winning 3-0 on the back of a miraculous Cristiano Ronaldo hattrick. Juventus could certainly fail to overcome this deficit and head-packing, but I think this team just has too many big-game players and know-how to not advance here.

Lyon isn't mentioned hardly enough because of their Parisian neighbors, but they can be a strong outfit. They enjoyed a fairly underwhelming domestic campaign that saw them, unfortunately, finish in 7th after the season was brought to an abrupt halt with no restart. In Europe, however, Lyon has been much stronger, and that showed during their deserved first-leg victory over Juventus.

What will scare Lyon and their supporters is that they have not played a competitive game of football since early March because of the French Federation’s decision to not continue the campaign. This, of course, could be an advantage in terms of rest, but five months without football will almost definitely take its toll on the players in such a high-profile return to competitive football.

Lyon has every chance in the world of advancing, and the fact that they carry a first-leg lead means that their game plan is rather simple: don’t concede, and they advance. I just think that, in such an important match, a lack of match readiness against a group of players in Juventus who have played in World Cup Finals and the Champions League will ultimately hurt them.

Pick: Juventus, just. I’d maybe even look to hit some player prop bets with Ronaldo as he lives for these games. I don’t anticipate Juventus to go too far in this competition this year, but I think they will have narrowly to get over the line and cover the spread here.

To begin with, Manchester City find themselves in a golden position heading into their long-awaited second leg at home to Real Madrid, after grabbing two priceless away goals at the Bernabéu and claiming a 2-1 aggregate lead. Guardiola will know that so much as a draw or even 1-0 loss will send City to this little knockout tournament in Lisbon.

Sergio Agüero, the club's all-time leading scorer, is facing a battle against time to be fit and will undergo a late fitness test to see if he’s ready to go. In either case, they may not need him anyway.

Most managers in the world would look at the situation and approach the game more conservatively in order to protect the lead, but that’s not in Guardiola’s nature. He will implore his team to attack and kill the game off. This could lead to City’s undoing, as with Real Madrid early on, and all of a sudden things get much more nerve-wracking.

Even so, I still do think Manchester City advances, but it will be far less comfortable than they will have liked. Real Madrid might knick a goal or two, and City tends to struggle in these high-profile games. So, for that reason, I’d stay away from betting on City to cover on this one.

What Zinedine Zidane has done this season has still yet to be properly appreciated. He took a team that, for all the world, looked like it may be going down the same path as Manchester United after Sir Alex or AC Milan after Zlatan and made them into champions again.

The result from the first leg was extremely harsh on them too. The best side for most of the game, Real Madrid were undone by two lapses in concentration in quick succession midway through the second half, and from then on, City looked to be in cruise control.

This mountain may just be too high to climb for Real Madrid on this occasion against a Manchester City team that could be the best in Europe when the pieces of the puzzle fall into place. That said, I think Zidane will have a proper go at this one and certainly make it close. He might pull it off, he might not. What I am more confident about is that they will cover the spread.

Pick: Real Madrid to cover. Zidane, Benzema, Modrić, and Co. will rage against the dying of the light, and you’ll be safe with throwing money on Real Madrid to at least get a draw and avoid defeat.