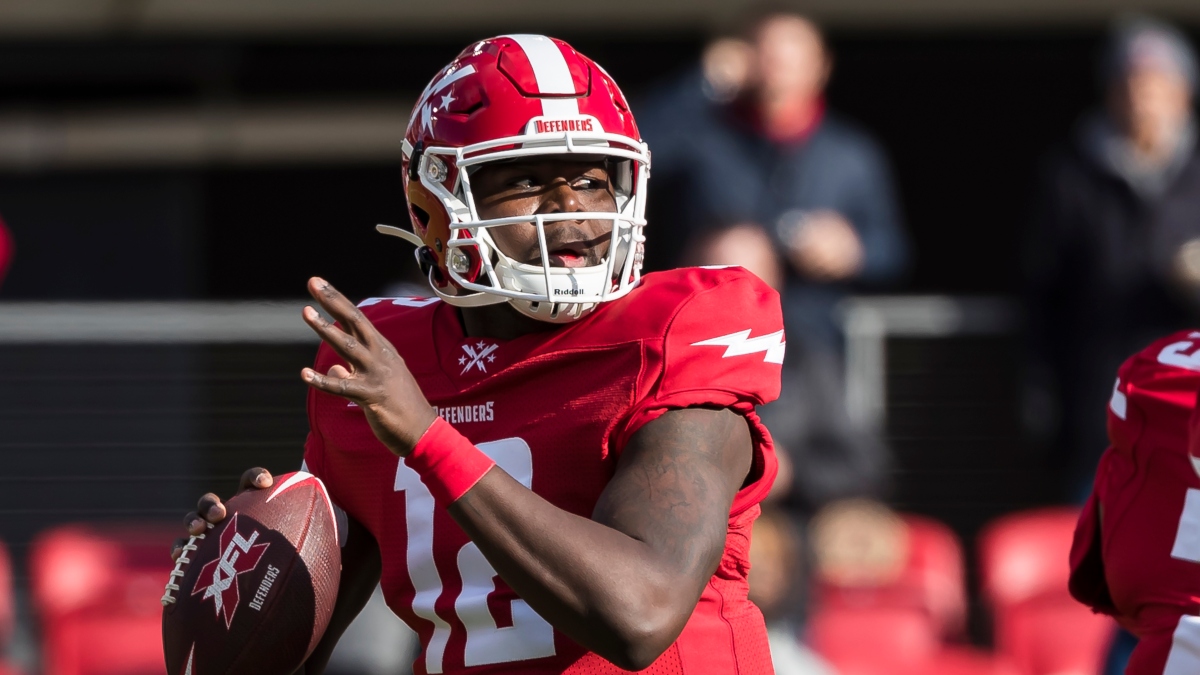 Let me get this straight…the Super Bowl was less than two weeks ago, the College Football season is over, and you’re telling me I can still bet on football? Vince McMahon’s XFL 2020 kicked off last week and, my God, is this entertaining to watch. Hopefully, this go-around lasts longer than an Astros’ press conference. Oh, and did I mention you can gamble on it? Yes, there will be football games every weekend for the next twelve weeks, and, if gamblers play their cards right, the XFL can be your personal goldmine. With the option to go for a one, two, or three-point conversion after a touchdown, it makes the spreads a little trickier. However, bettors must also include the likelihood of these amateur teams converting three-point conversions on a consistent basis. Hint: Not likely.

With all that said, here are my two picks for Saturday of Week 2 of the XFL 2020 Season:

The New York Guardians held their opponent to a mere 3 points in Week 1, and they will have a new type of challenge when Cardale Jones and the D.C. Defenders take the field on Saturday. The Guardians are led by former NFL quarterback Matt McGloin, who is one of the more talented QBs in the league, but he must limit his turnovers. Cardale Jones is going to continue to show out in this league, but I anticipate the New York defense to give the youngster a nice wake-up call in Week 2. One of Jones’ biggest assets is his legs. If the Guardians can prevent him from picking up first downs on the ground, I like New York’s chances in this game. In a matchup where I would consider the two teams to be even on paper, the Guardians +5 seems like easy money.

The Tampa Bay Vipers came into the season with the best odds to win the XFL championship. They failed to put up a touchdown in last week’s matchup against the New York Guardians, and their offense looked abysmal aside from their running game. However, the Seattle Dragons’ offense didn’t look too promising either. Dragons’ quarterback Brandon Silvers tossed for a couple of touchdowns last weekend but he also threw 3 picks that essentially took his team out of the game. The spread seems like a trap, but I recommend giving them a chance to bounce back. Seattle gave up 31 points last weekend, and I anticipate that the Vipers will have the rust shaken off by Week 2.

previous
Deaf Pick of the Day: The Klaw & PG-13 Visit Kemba in the Garden
next
Free College Basketball Picks Today For 2/14/2020