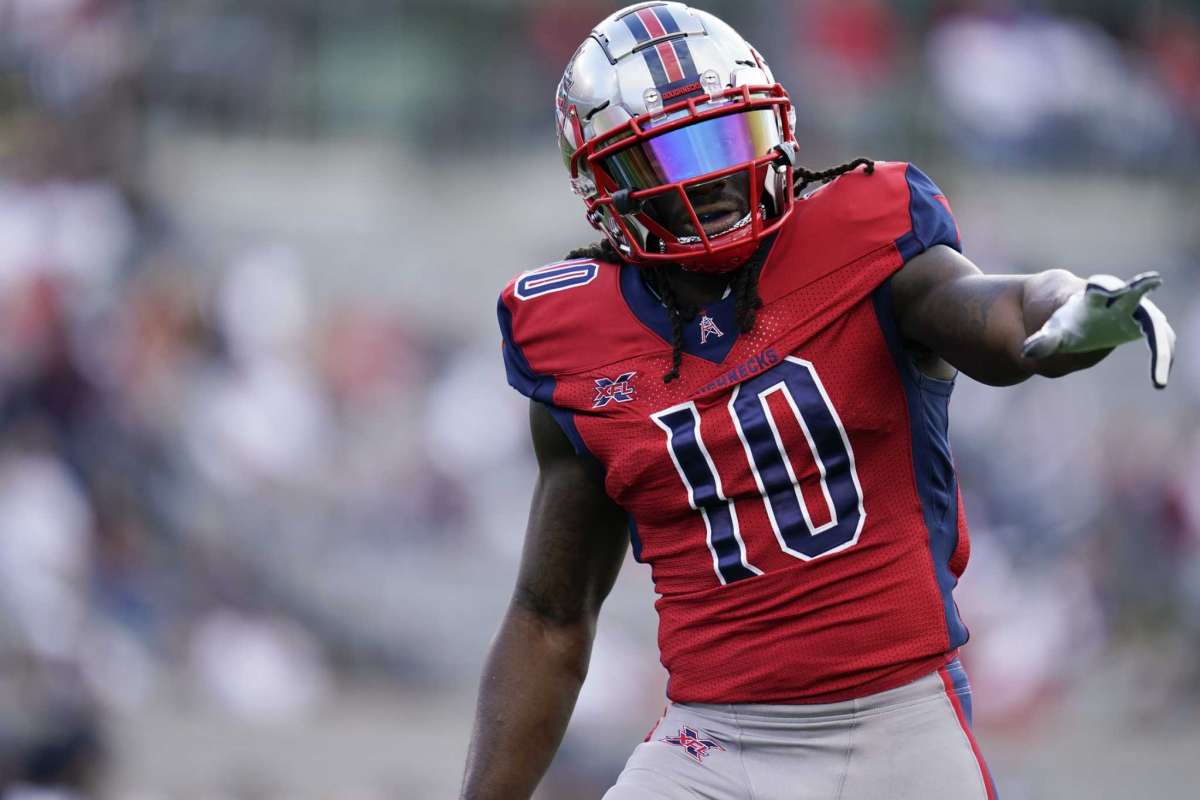 With the Super Bowl capping the NFL season two weeks ago and the College Football season over, you might think that football betting is finished until the fall. But you'd be wrong, we have for you Week 2 of the XFL Football Week 2 Picks. You may or may not know that Vince McMahon, of WWE fame, brought back the XFL in 2020. I just hope it lasts longer than a season, unlike its similarly-named predecessor. And, like I said before, you can gamble on it. If you're lucky, this can be your new go-to, at least for the next twelve weeks. Football bettors should be aware that, in the XFL, teams can go for one, two, or three-point conversions (not that these teams can actually make three-point conversions consistently). But these teams include many former NFLers, and with McMahon at the helm, you know it'll at least be entertaining.

With all that said, here are my two picks for Sunday of the XFL Football Week 2 Picks:

I expect the Dallas Renegades to bounce back after losing a game in which they scored fewer points than they were favored by. However, many people probably did not know that their quarterback, Landry Jones, did not play last week due to a knee injury. Dallas arguably has the best one-two punch in the league with the former Pittsburgh Steeler under center and Cameron Artis-Payne splitting the ground load with former Dallas Cowboy Lance Dunbar. While this is geographically a home game for the Wildcats, something tells me that if the Rams and Chargers didn’t bring out the LA faithful, the Los Angeles Wildcats won’t either. Vegas is undervaluing Dallas due to a poor start last weekend. But if I had to bet one of these games, I’d take this one.

The Houston Roughnecks might be the best thing Houston sports have going for them at the moment. Last weekend, quarterback P.J. Walker threw for 272 yards, 2 touchdowns, and appeared to be more talented than he was given credit for in the draft. In addition to that, Houston might just have one of the best defenders in the league in former Carolina Panther Kony Ealy. The Roughnecks will match up against the St. Louis BattleHawks and quarterback Jordan Ta’Amu, who completed 21 of his 27 passes in Week 1. With that said, Houston has the better quarterback and should win this game by at least 7.5 points with ease.

Favorites went 2-2 last week on game spreads. The Houston Roughnecks and D.C. Defenders covered their point-respective spreads, but the highly acclaimed Dallas Renegades, who were 9.5-point favorites over the St. Louis BattleHawks, failed to even score 9 points in a blowout loss. As the season continues to progress and oddsmakers get a better idea of the true talent of each team, betting on these games will become a must for the fellow degenerates out there. I could get used to year-round football.

Pick of the Week: Dallas Renegades -4.5